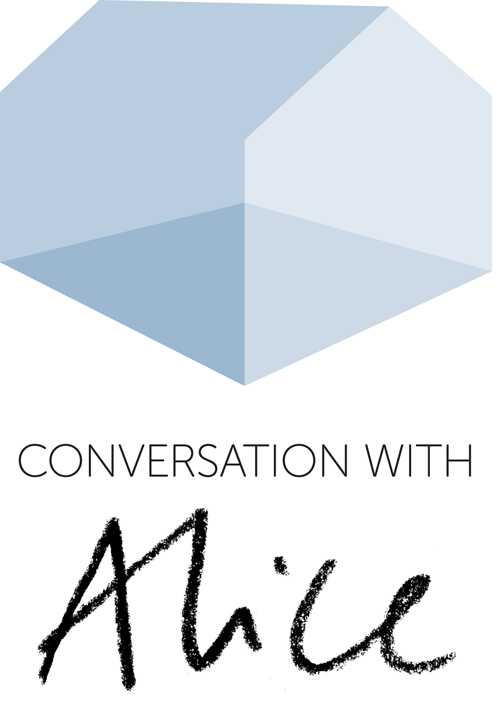 Tuesday 8 May, 2012
19.00h
Altes Finanzamt
Schönstedtstraße 7 EG Berlin  (U7 Rathaus Neukölln)
A conversation with and between selected artists on their different approaches and researches to space and site-specificness. In order to capture the creative momentum that lead an artist to conceive and create an artwork, we ran a series of filmed  interviews/conversations with the artists and hear from them how they could imagine a site-specific exhibition in –or with– a greenhouse named Alice. The  footage will be presented at Altes Finanzamt during a public talk with the artists themselves, in order to stimulate a debate –also with the audience– about the meaning, the role and the future of site-specific art today.
With Mario Asef, Tinka Bechert, Felix & Mumford, Daniela Huerta, Riccardo Previdi and Nuno Vicente
Curated by Carolina Jiménez & Nicola Ricciardi, resident curators at Node Center for Curatorial Studies

ALICE is a temporary project space initiated by Node Center for Curatorial Studies to experiment with languages and forms of curatorial practice.

The goal of ALICE is to investigate different methodologies and approaches dealing with the concepts of space, community and public interaction.
ALICE has no guidelines; each project is independently conceived, designed and promoted by Node resident curators.
Newer Post Older Post Home