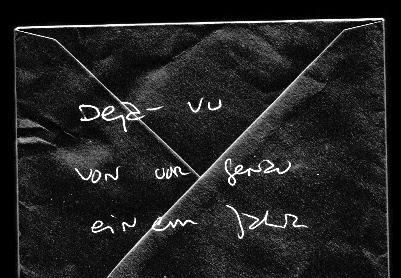 The event Critical Wounds is a collaboration between the artists Angela Kaisers and Tatiana Ilichenko. It consists of the display of Angela's original dream notes and a collage installation in which the work process of analyzing the dreams and interpreting their unconscious message is presented. It is accompanied by Tatiana's lecture Critical Wounds, in which she presents her research on the human, philosophical and political value of grief.
Both artists' approaches observe and explore interpersonal relationships, emotional needs and fears and ways of coping with those - on the unconscious and the conscious level.