Title of the exhibition by Farnoosh Fathi 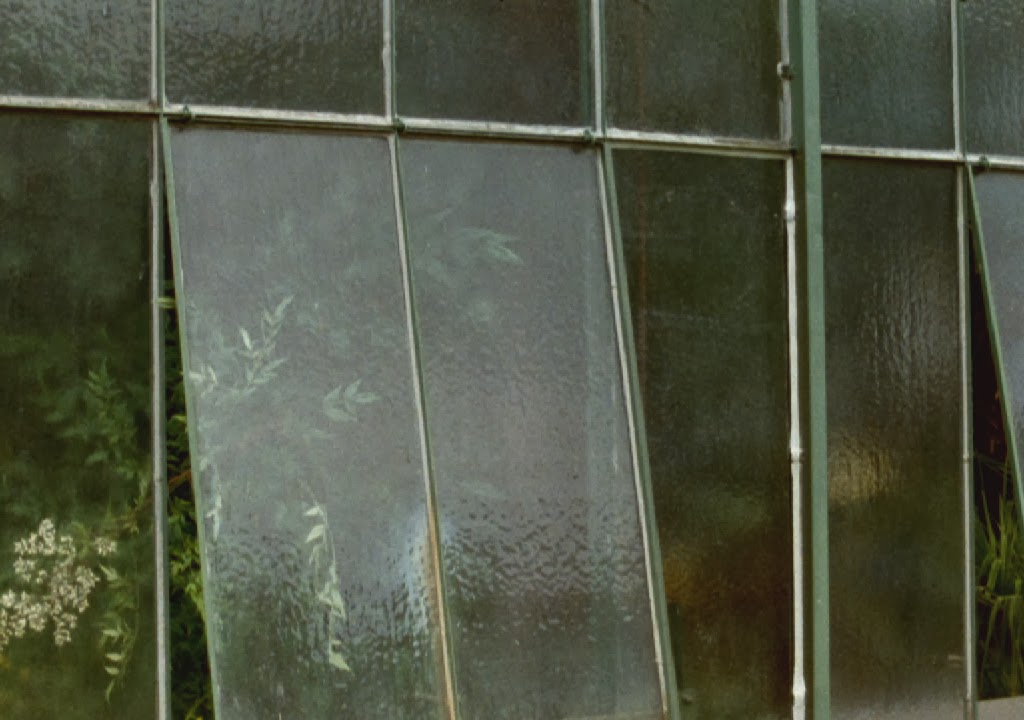 The exhibition contains a film from a greenhouse and a film prop of sorts. Of sorts as not having been built to be in the film, the prop is made after the shooting and based on an object in the film. Displayed under the same roof this time but separately in other occasions, both works stem from an interest in how objects gain importance and sway between their function and their worth.