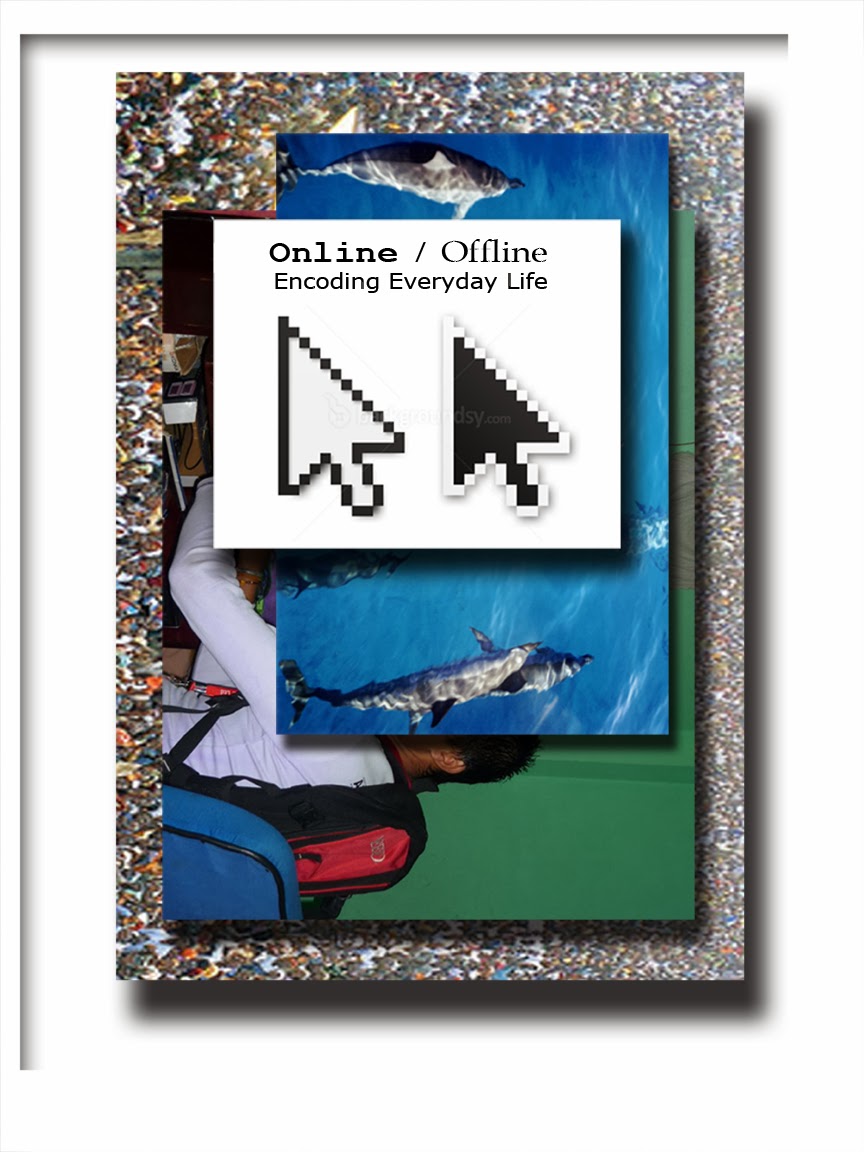 In the recently abundant texts about cartography, we sometimes find references to the tale Borges´ Del Rigor de la Ciencia which narrates the past existence of a map, which scale was 1:1 with the Empire. We would like to propose as a reflecting element to this story another fiction by the same author: Funes the Memorist, which outlines a map in the same scale, not of the land but of the memory. It speaks of a map of time, which simultaneously serves as an (quasi) infinite archive of variations and possibilities. The main character takes a whole day to remember a day in its totality. Furthermore, he is able to enunciate, applying a game of association, every remembrance he has. In effect, Funes not only remembered every leaf from every tree from every hill, but each time he had perceived or imagined them.
***
Instead of the term “surf” used in the Anglo-Saxon world, in Spanish one started to apply “navigate” as a verb for describing the circulation trough the Internet. In spite of its aquatic relation, this different perspective appeared when the Internet became popular in the Spanish-speaking world, where the first widely used browser was Netscape Navigator. It lost the browser battle when Microsoft introduced the Internet Explorer, since the latter was always included in the operative system commonly used at the time. Later, Netscape liberated the code, which led to the emergence of Mozilla.
***
This inaccurate Spanish translation, stemming from the term “to navigate” instead of “to surf”, places the net hopelessly in a metaphoric position that brings it together with the idea of the cartography by way of navigation. If the term “to explore” had become popular due to the Microsoft browser, it could have generated a similar correlation. In fact, the internet is commonly represented in the form of a map. One could say, that there is a continuity within the history of maps and their usage. Therefore, their logic goes far beyond the mere circulation through the sources of information, the net creates a continued extension of the  domain; a colonization of life´s spaces.
This can be observed in the areas of use, which exceed the personal and the work space: email, social networks, desktop in the cloud, pornography, dating sites, maps, video servers and a large etcetera that amplifies, dominates and codifies the spheres of communication, emotion and action. And beyond this doppelgänger we find the physical reality: mobile devices, cable networks that cross the oceans and the applicable legal environment specific to  each of the countries in which they are located.
This set of techniques composes a digital skin over the space and the body, constituting a virtual and physical infrastructure of control, but also of affect, an emotional bureaucracy built of technological prostheses.
***
This project proposes an analysis of how those technologies are introduced in the everyday life, change the configuration of relationships and encode our perception of the world.
Newer Post Older Post Home