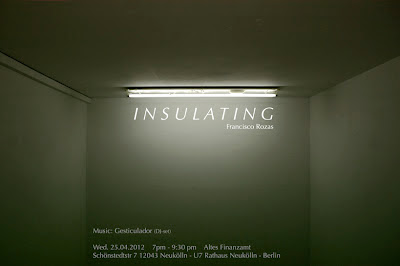 "There are two walls, between them there is an uninhabited space. This space is not an exhibition room but a vacuum that isolates all the private use from the public use.
Inside there is nothing to see, because the work is somewhere else."
+ music : Gesticulador (Daniel Urria)
www.frozas.com
http://8tracks.com/gesticulador
--- 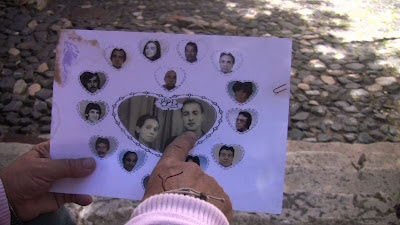 We proposed to create a video archive. From images of people, who belong to Grupo Desportivo da Mouraria. .We thought photography would be a good starting point, or rather the memories that the GDM members fixed in photographs.Always, in an image there is a story. And throughout this work, we let ourselves be guided by the photographs, calling its role as an instrument of representation of people and their biographies in the creation and accumulation of knowledge about themselves.

Catarina Laranjeiro comes from the area of Humanities, she played around with video at ARCO, she’s been to Guinea-Bissau, where she worked for a year, and she’s also been to Berlin, where she’ll be returning to soon. Catarina Vasconcelos comes from the Faculty of Fine Arts and, major artistic confusion, from a family whose mother is a sociologist and whose father is an economist.We met at ISCTE. A happy marriage, no doubt.

There will be a deliccious Dinner served...

and infos about Es.Col.A.
a self organised project in Porto which was illegally evicted last thursday, April 19th. 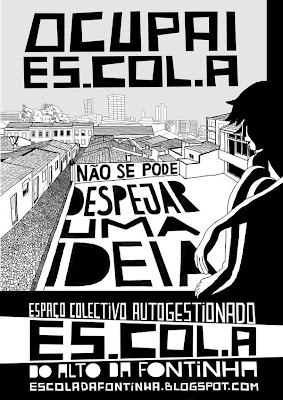